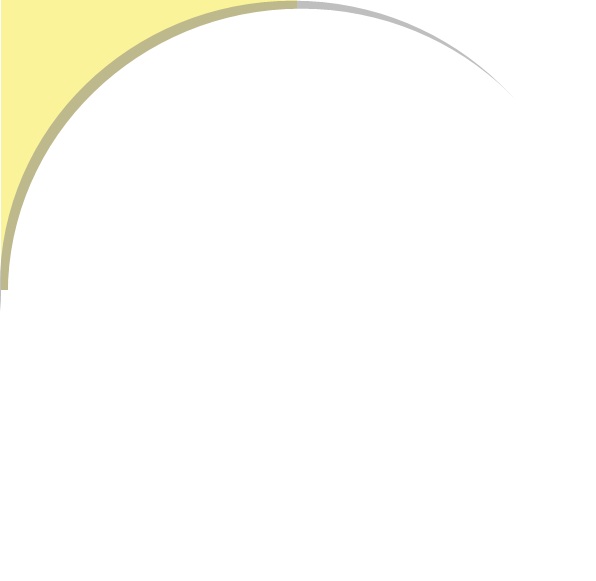 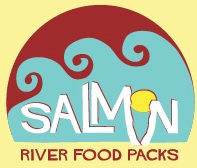 Salmon River Food Packs had an amazing first season! We did private food packs for groups large and small, from 4 to 22 people. Our crew worked very hard to pack each trip. SRFP packed trips June through late September on the Main Salmon, Middle Fork Salmon, and Selway River. We ironed out any kinks in our system and are really excited for the 2013 season to begin. Thank you to everyone who used our services in 2012! 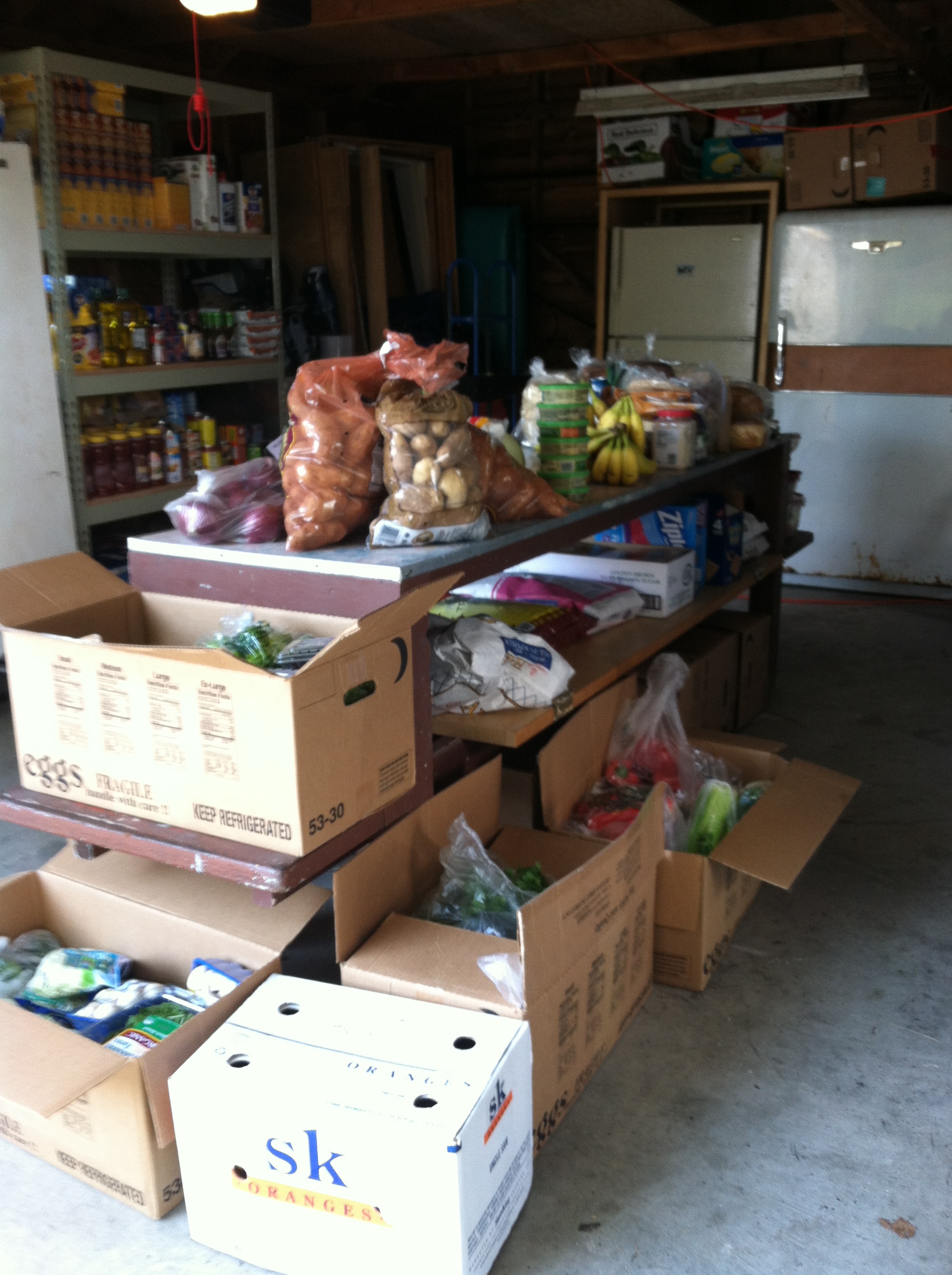 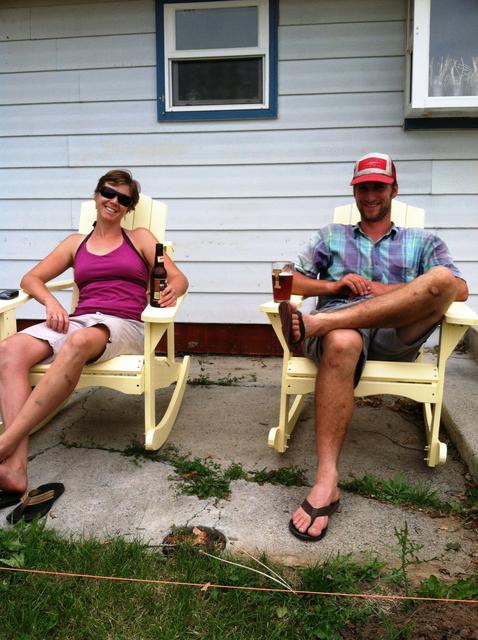 Jo and Michael Philpott, two of our SRFP crew members after a long day's work packing.
SRFP packing room, getting ready for a trip.
1

Our Second Season, 2013
Salmon River Food Packs' second season was great. We made a few  changes to our first season's menus, which really worked out well. We're becoming a well-oiled machine! Homemade cookies and delicious local produce, bread, and coffee were on every trip. SRFP packed trips June through late September on the Main Salmon, Middle Fork Salmon, and Selway River. Thank you to everyone who used our services in 2013! 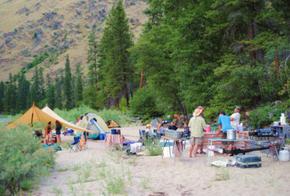 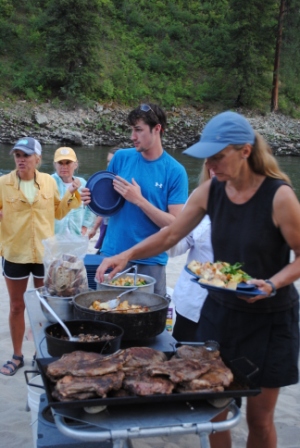 Our Third Season, 2014
Salmon River Food Packs' third season was great, our best yet. In 2014, SRFP packed trips June through late September on the Main Salmon, Middle Fork Salmon, and Selway River. Thank you to everyone who used our services in 2014! 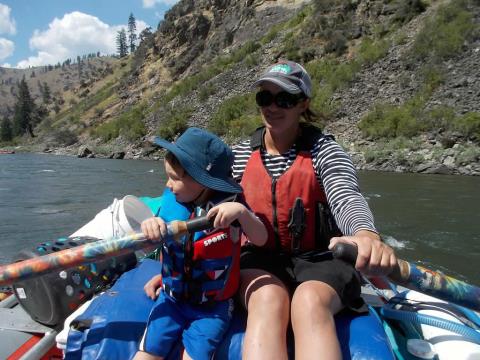 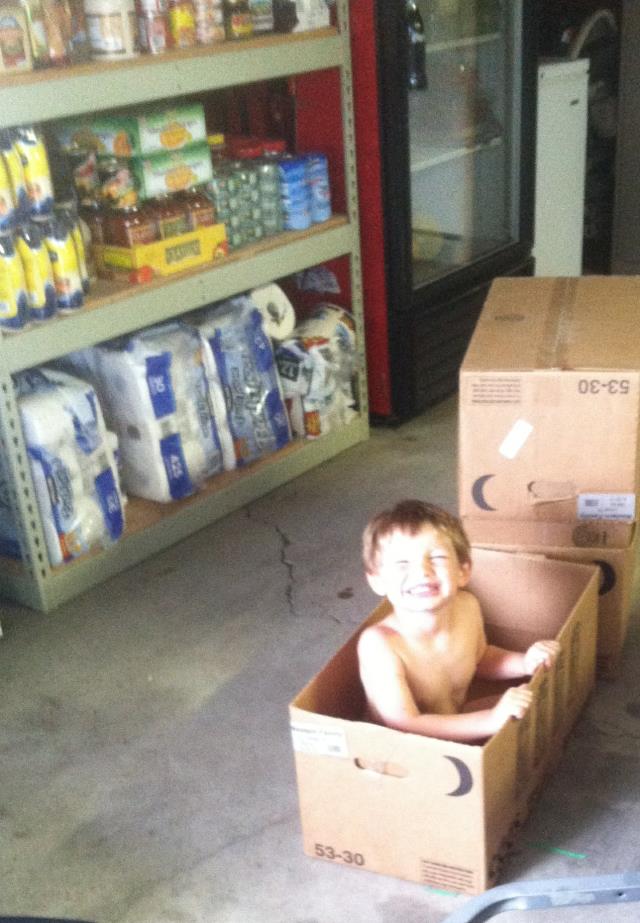 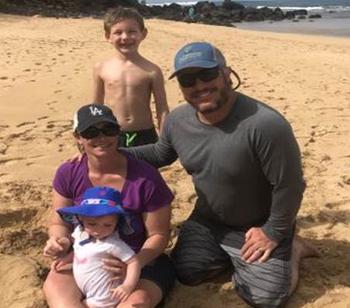 Our crew is excited to help you plan your river trip in 2021! With 40 years of combined experience working on Idaho's rivers and food packing, Matt and Breann have a solid background in river menu planning and packing for both small and large groups.
In the past nine seasons, we have served thousands of river runners on hundreds of trips down the Main Salmon, Middle Fork Salmon, Hells Canyon, Selway, and Lower Main Salmon Rivers. We are obsessed with detail and enjoy helping folks get out on the water. In 2021, we celebrate 10 years of food packing!
Our Fourth Season, 2015 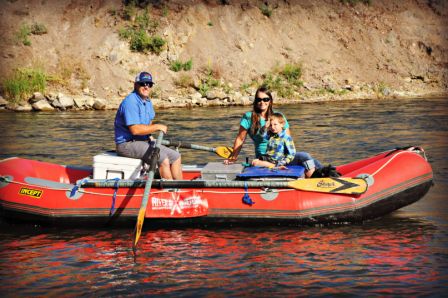 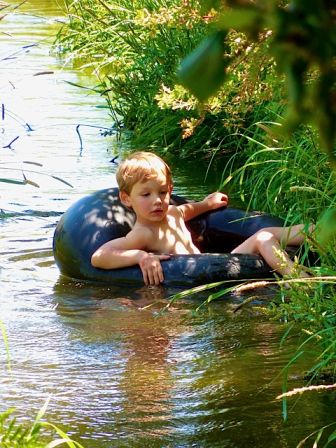 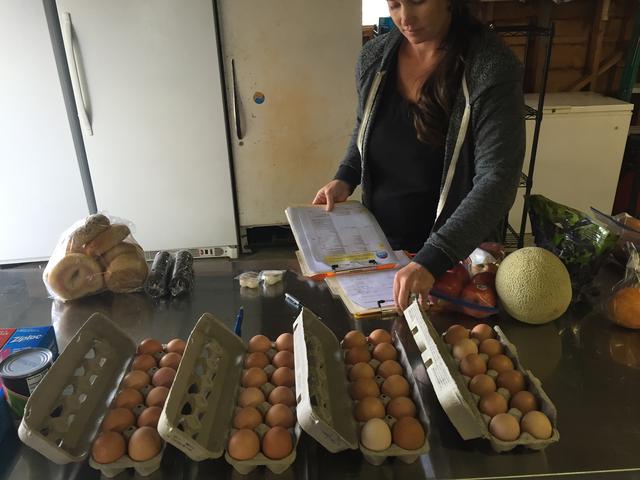 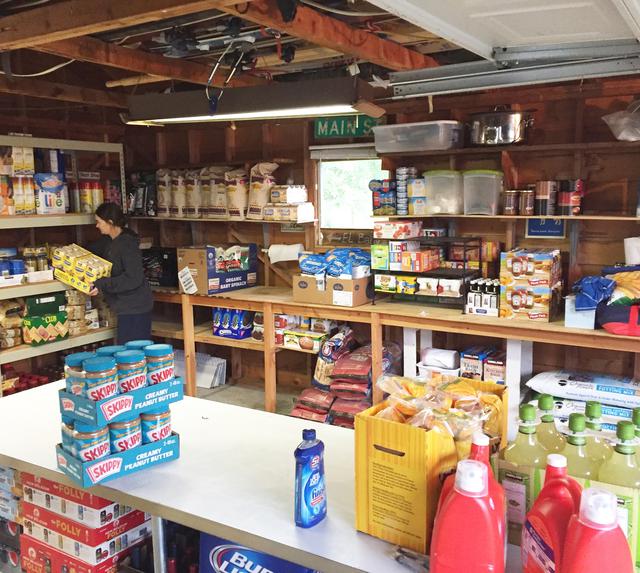 Our Sixth Season, 2017
The summer of 2016 put another great year of food packing on the books. Our favorite addition to the menus this summer was the rhubarb crisp, with locally sourced rhubarb! Thank you to all of our customers and wonderful employees who keep the place running.
2017 was a great summer for Salmon River Food Packs. Food packs were delivered to the Main Salmon, Middle Fork Salmon, Lower Salmon, Hells Canyon, and Selway! Thank you to everyone who used our services in 2017. 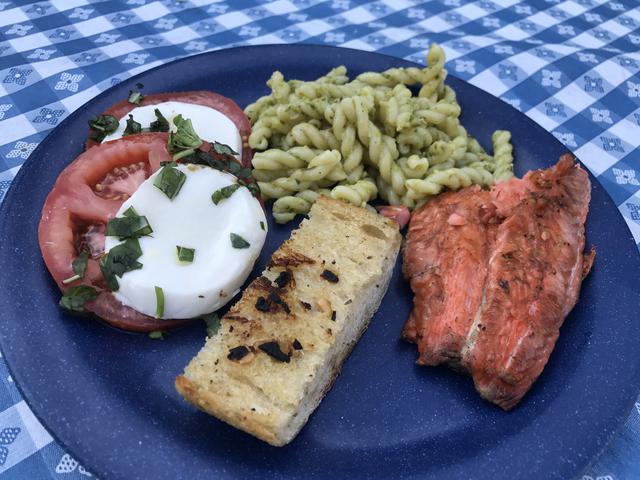 2018
2018 was our seventh season with Salmon River Food Packs. It was an amazing summer, packed with river trips, food packs, and sunshine. We had two great helpers in charge of cooler cleaning this summer! Thank you to everyone who used SRFP in 2018. 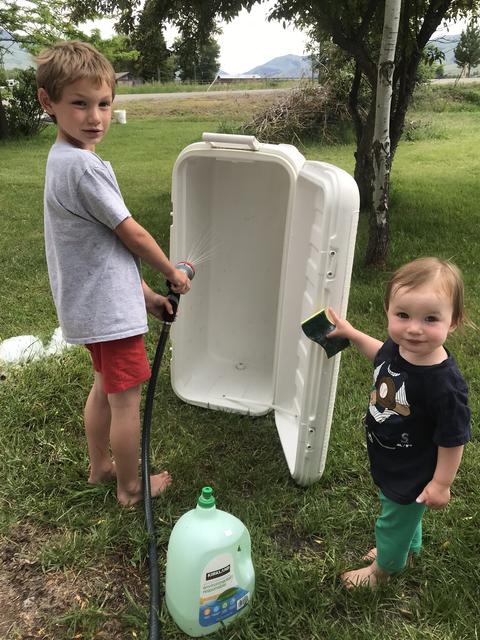 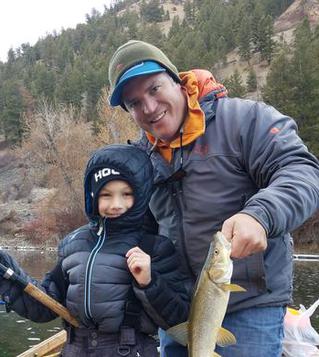 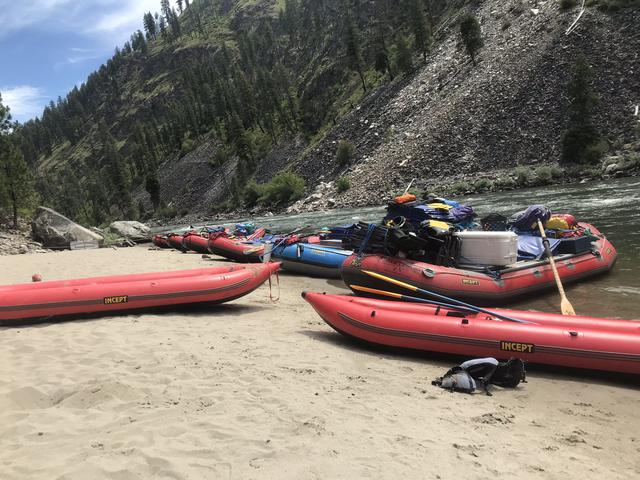 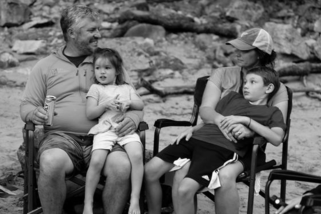 We had a great season in summer 2015. Trips started in April and ran through late September. We used a ton of fresh vegetables from Swift River Farms, right here in Salmon, Idaho. Their lettuce was amazing! Thank you for a great fourth season!
2019
What an amazing year 2019 was! We saw the arrival of our little Vivianne Iris, packed SO MUCH food, and enjoyed a few river trips ourselves. This was our eighth season, and we're looking forward to the ninth in the new decade. Thank you to our crew and to everyone who used our services in 2020! 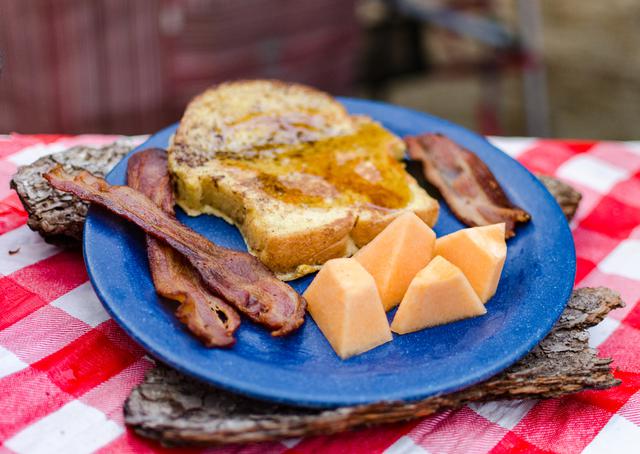 Matt and Zane helping with a fish survey at Deadwater 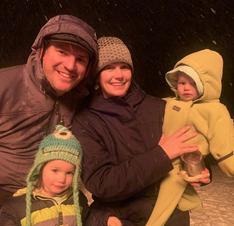 We made it through! Surprisingly, our busiest year yet, with so many folks wanting to get out and float the rivers. Goodbye 2020; hello 2021!
2020 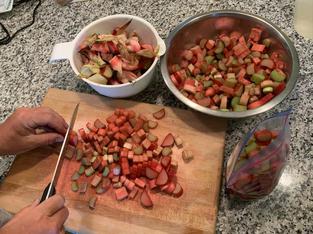 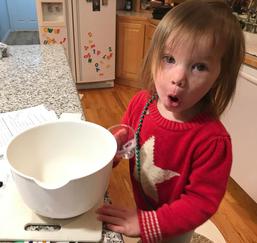 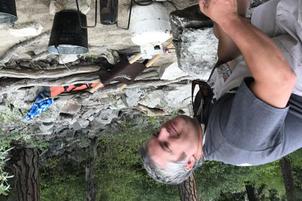